They’re the doctors you never see. Researchers working behind the scenes to move medicine forward, who rarely, if ever, get to see the world of difference their work means to a patient like Dr. Jerry Vitek’s:

She was a gifted artist until Parkinson’s disease made it difficult to hold a paint brush. Deep Brain Stimulation (DBS), which those researchers helped develop, offered a ray of hope.

Dr. Vitek, head of the neurology department at the U of M Medical School, only wishes they were in the room when that medicine switched on:

The artist picked up a pencil and drew a picture-perfect spiral.

“She broke down,” he recalls, as did this seasoned doctor who, after more than 2,000 such procedures, still saves each and every thank you card from patients.

To see a fully captioned version of this video, go here.

There is no science for science’s sake 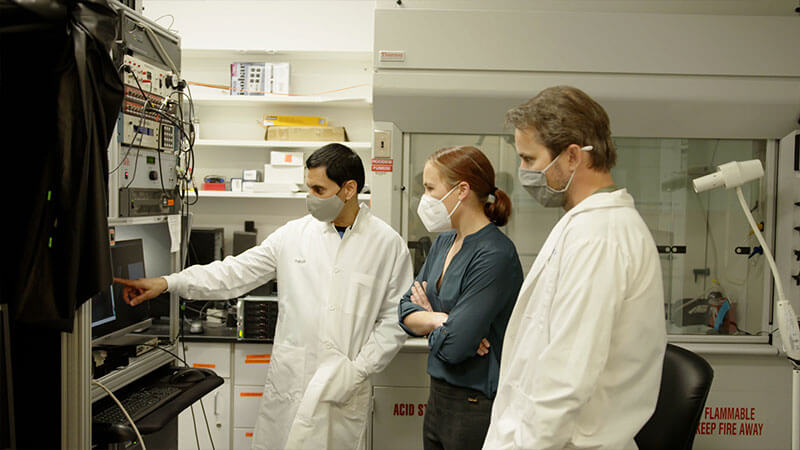 Leading the efforts to image and understand the brain is Dr. Kamil Ugurbil, director of the Medical Discovery Team as well as the Center for Magnetic Resonance Research.

The physicist pioneered and continues to push the boundaries of MRI technology that uses powerful magnets to see into our soft tissues – and, in particular, the brain.

It is MRI, in fact, that make DBS possible, guiding surgeons to the one millimeter-sized target where they need to implant the electrodes that deliver corrective signals.

Says Dr. Ugurbil: “Neuro diseases are a major burden on society. More so than even cancer. We need tools to study this problem. Tools to understand the molecules, synapses, neurons and networks at work here.”

Looking deeper into the brain at the cellular level, is Dr. Prakash Kara, a professor of neuroscience and a member of the Medical Discovery Team.

As powerful as that MRI is – and, at 10.5 Tesla, it’s the world’s strongest used on humans – it doesn’t go deep enough. It can see some of the brain’s circuitry, but not individual neurons.

To shine a light and generate high resolution images at that level, Dr. Kara and colleagues have developed a complex array of lasers and optics.

He says: “The biggest thing that we’re trying to address is can we use this technology to predict neuronal activity?” 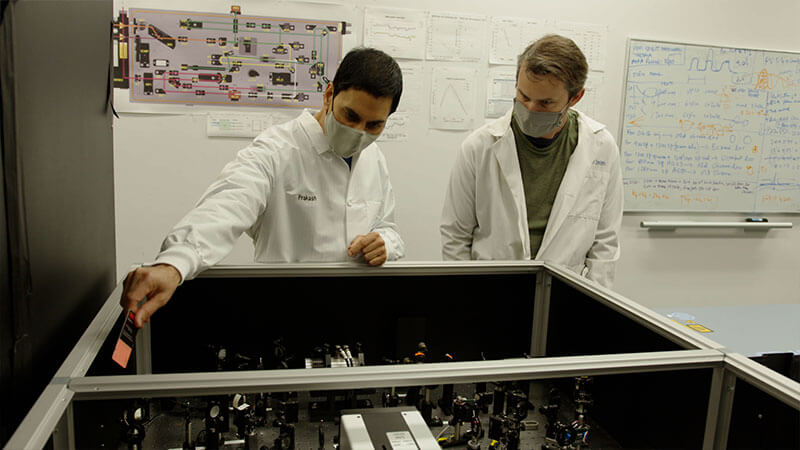 Using math to solve problems relevant to the human condition

Dr. Audrey Sederberg, an assistant professor in the Department of Neuroscience and another member of the team, looks deeper still.

Analyzing data from various sources, including MRI and optical imaging, she hopes to discover the math equations that govern the brain’s complex traffic patterns.

She says: “Aha moments can be quite subtle. But when you see something that’s in line with your models and expectations, that’s pretty exciting.”

And then there’s the Medical School itself.

It’s one thing to attract the best and brightest talent. It’s quite another to keep them.

The fact that U teams not only lead in brain research, but in so many other areas, is a testament to a culture of collaboration like no other.

Says Dr. Alik Widge, a clinical psychiatrist at the U: “For somebody who wants to tackle hard problems, this is like being a kid in a candy store.”

Adds Dr. Tolar: “People sometimes think science is a linear sequence. It’s not. You set the stage, you pick up the best people and you don’t give up” – until you see that perfect spiral.

Advances in medicine come from scientific research conducted by people who may never see patients, but still see the need for better therapies. Here are five earlier stories that show ways the Center for Magnetic Resonance Research and the Medical Discovery Team on Optical Imaging and Brain Science are critical to understanding and treating many disorders that originate in the brain.

The Center for Magnetic Resonance Research teams with scientists to visualize the changes that happen in the brain when people have substance abuse disorder. This establishes the physical cause of the disorder and helps find new targets for therapies.
Learn More »

Understanding the impact of COVID-19 on the brain may be beyond the strength of magnetic resonance imaging available in hospitals. The much stronger imaging power available at the Center for Magnetic Resonance Research may reveal exactly how the virus altered the brain.
Learn More »

Placing the electrodes into a patient’s brain to control unwanted movement is a high-precision task. Having the ability to image a functioning brain at high resolution allows doctors to pinpoint the best location for deep brain stimulation.
Learn More »

Masonic Institute for the Developing Brain.

Brain power—the ability to learn, mental and emotional health—is a function of how different parts of the brain connect (communicate) with other areas. Studying how babies’ brains develop these networks of connection helps researchers learn the best conditions for brain development—leading to happier, more productive adults.
Learn More »

There is evidence that brain connections—its circuitry—are altered in depression. Learning more about these changes, and evaluating them before and after potential therapies, may lead to better therapies for depressive disorder.
Learn More » 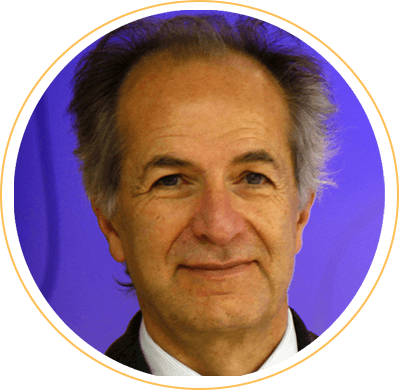 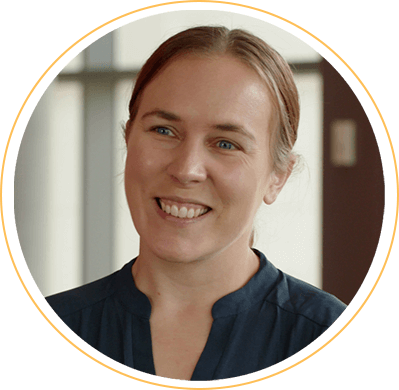 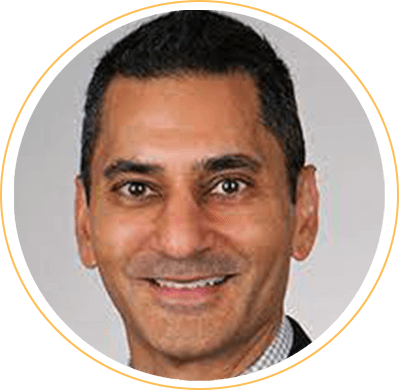 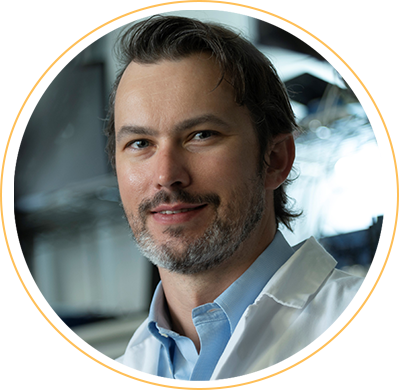 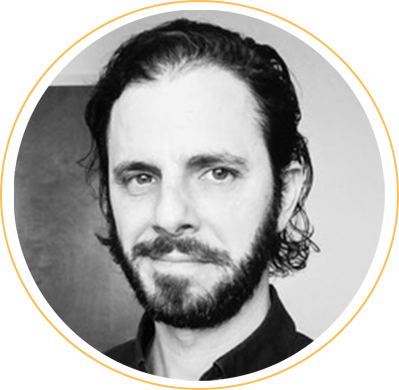 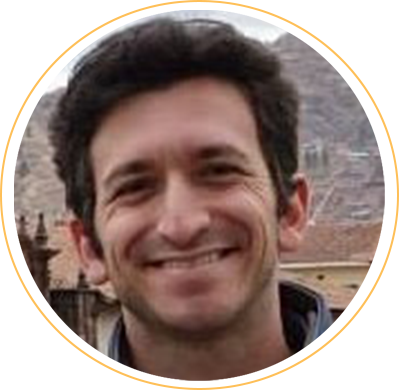 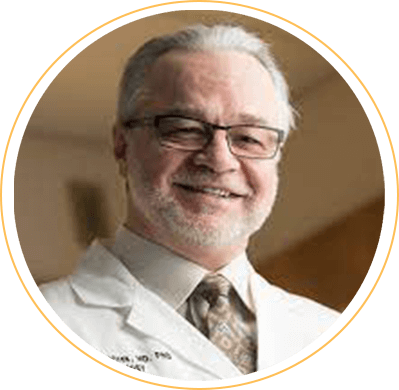 Professor and Head, Department of Neurology »