Making a true lifesaver available to as many people as possible.

“We are there to throw them a lifeline.”

ECMO, short for Extracorporeal Membrane Oxygenation, and a growing team of doctors who know how to use it are the Super Heroes of this story.

The technology, which does the work of your heart and lungs while other doctors work to restore your life, has been around for a quite a while.

But the Medical School team, thanks to a generous grant from the Helmsley Charitable Trust, managed to make it both portable and mobile.

In its initial five years of deployment in the Twin Cities, that’s made all the difference in the world for 110 people who suffered sudden cardiac arrest.

“That’s 110 people who simply wouldn’t be alive without this,” says Dr. Yannopoulos.

“If we can bring the resources closer to the patient, we can save even more lives.”

Time is everything when it comes to sudden cardiac arrest, a condition that, because it often strikes without symptoms, can blindside any one of us.

CPR, often performed by loved ones under extreme duress, can keep us alive, but the sooner medical help is available, the better our chances.

That’s where the ECMObile can come in, a city bus-sized vehicle that not only carries ECMO and a team of doctors but enough medical devices to provide hospital-level emergency care.

“Our goal is to expand this and try to give everybody that same chance of survival.”

To cover all of Minnesota, it is, of course, going to take more than one ECMObile, not to mention teams of doctors.

But, job one, outfitting and building the first truck is complete and, sometime this summer, will begin testing in the Twin Cities area.

With fine tuning, more ECMObiles will be built and, at some point, deployed to cover all of Minnesota, and even states and countries beyond.

“The emotion strikes when you talk to the family.”

It’s no stretch to call these Super Heroes when you consider the number of people who could be saved.

In fact, ECMO proved to be so much more effective than standard care that a 2020 clinical trial was stopped so it could be made available to all participants.

Putting ECMO and an ECMObile within 30 minutes of everybody in Minnesota could translate into an astounding 550 lives saved every year.

“These are people who are on average 57 years old,” Dr. Bartos says. “With families, friends, careers. To think about the impact of that is pretty impressive.” 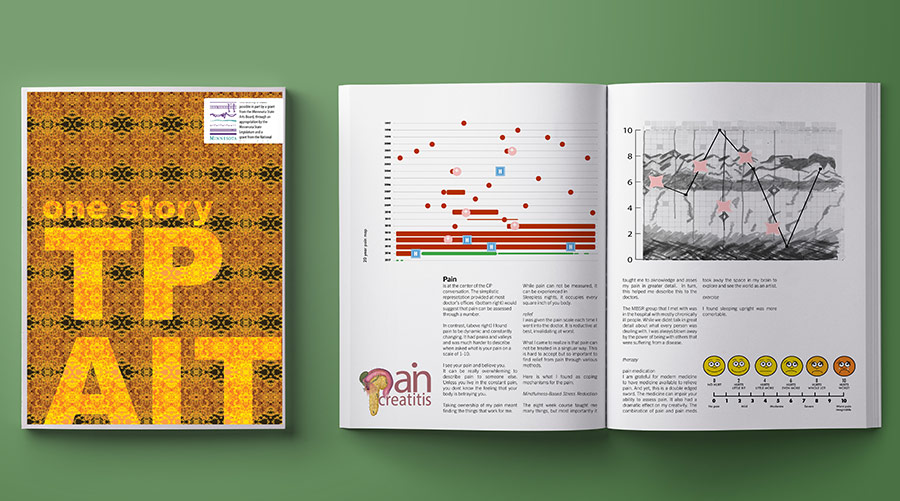 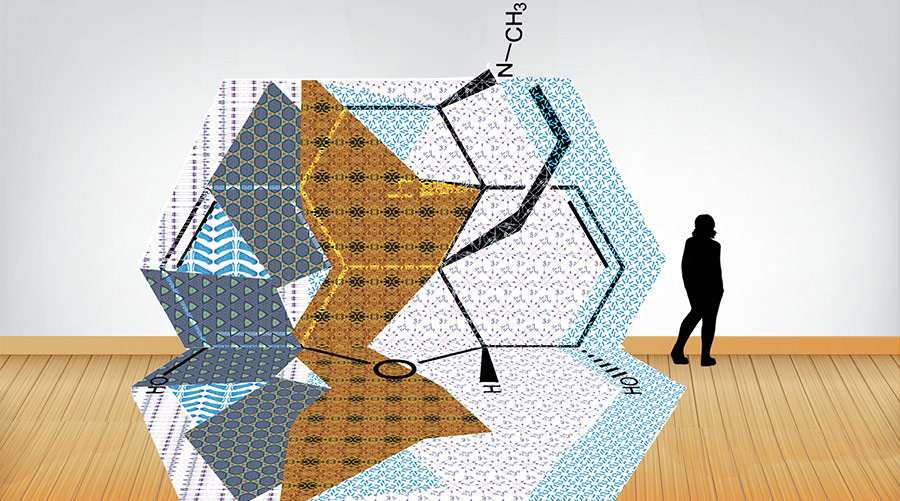 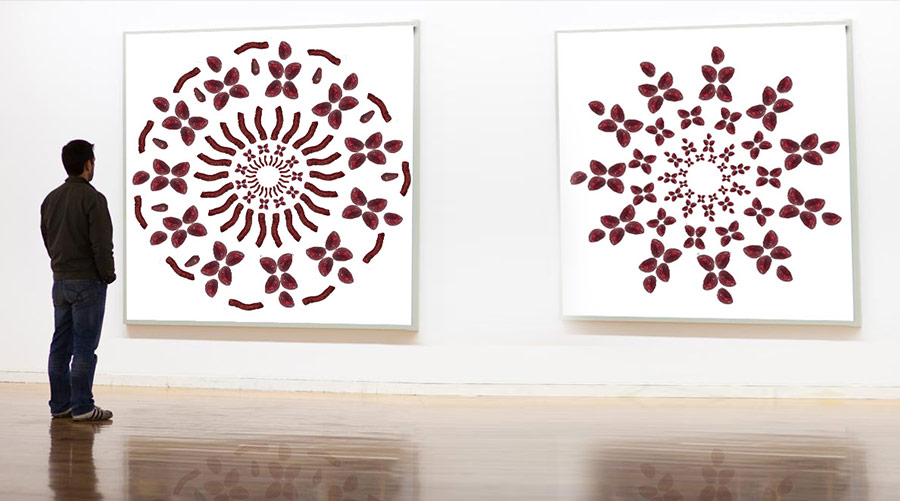 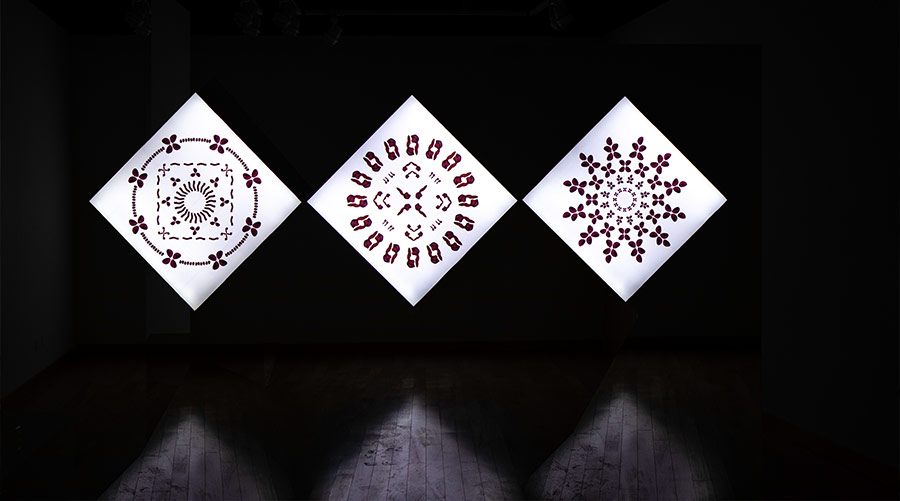 Photos by University of Minnesota

The heart pumps oxygenated blood to all parts of the body. When the heart stops, blood circulation stops, and the lack of oxygen causes damage to cells, tissues, and organs.
Extracorporeal Membrane Oxygenation (ECMO) uses a machine to do the work of the heart and lungs.
Blood from the patient’s body is circulated through a membrane that removes carbon dioxide waste and adds oxygen. The oxygenated blood is pumped back under pressure to keep it moving through the whole body.
Minutes without oxygen make the difference between life and death for people in cardiac arrest. Even with ongoing CPR, survival often depends on getting quickly to a hospital with the technology to provide ECMO.
Mobile ECMO, which uses a portable device transported in an emergency vehicle, takes this technology to the patient. As this program grows, ECMO will become available to more people in more locations across the state.
The next step in the project is a self-contained truck that brings ECMO technology directly to the patient.

Assistant Professor of Medicine, Interventional and Critical Care Cardiologist at the University of Minnesota Medical School »